Storytelling is the ability to make a story appealing. There are different elements that make a story appealing.
At the beginning of a film project there must be an idea: an observation, a statement, a picture...
This idea must be implemented consistently, and three questions should be considered first:
- Who should see the film after its creation?
- What should the film be about?
- What statement should the film make?
Thus a sketch is created which is the basis for the script.
The elements that run through the film idea as a guideline:
- KNOWING: You have to know the story very well: for example, when we talk about a museum,      it is necessary to know why the museum exists and why it was built.
- THE CONTEXT: One must have a clear objective. For example, make a video about a museum. The video must tell a fascinating story, for example about the context in which this story was made.
- CONTEMPORANITY (updating): refer to the objects we still use today, the references, the clothes, the hairstyles. If no historical film is made, the objects used in the scenes must be contemporary. Otherwise your message will be interpreted be part to another time.
- RHYTHM of the narrative: History must be consistent, but it must not explain everything.
- SOUND: the tone is a basic commentary that must follow the emotion
VOICES: The voiceover must be a commentary and must never dominate;
the voices of the interviews must be clear and few words 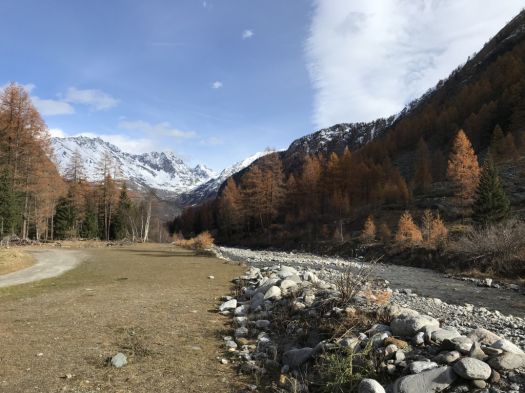